Have you issued blockchain invoices? The 3rd anniversary of the launch of Shenzhen blockchain electr

On August 10, blockchain electronic invoice ushered in the third anniversary of its implementation in Shenzhen. In the past three years, blockchain electronic invoice has applied blockchain technology to the tax field for the first time, realizing "transaction is Invoicing, full information chaining and whole process connection", improving the scientific, refined and intelligent level of tax management services, and providing convenient, green and modern invoice services for Shenzhen citizens.

Up to now, block chain electronic invoices in Shenzhen have been connected to more than 32000 enterprises, and the system has issued more than 58 million invoices, with an average daily invoice of more than 120000, with a cumulative invoice amount of nearly 80 billion yuan, covering many industries such as retail, catering, transportation, real estate, medical treatment, Internet and so on. During the epidemic prevention and control period, many enterprises had the problem of "shortage of invoices". Taking advantage of the characteristics of contactless electronic invoicing of blockchain, Shenzhen Taxation Bureau actively promoted the popularization of electronic invoices of blockchain and launched "non-contact" tax payment service in combination with local actual conditions, so that enterprises do not need to go to the tax hall through No. 0 You can get the invoice by filling in forms and other cumbersome methods. 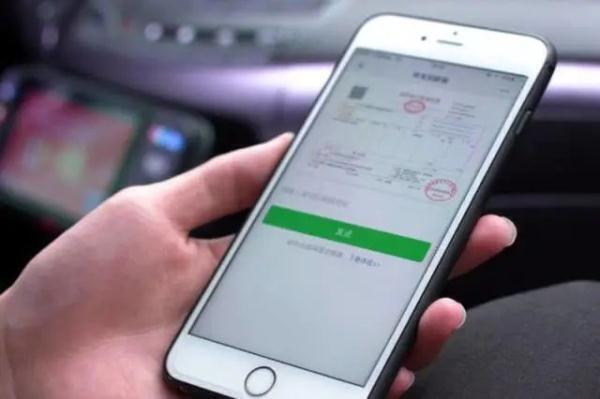 The relevant person in charge of Shenzhen Taxation Bureau said that the third anniversary is an important node in the development process of blockchain electronic invoice. In the future, we will continue to make in-depth exploration, be a "pioneer" in transforming blockchain technology into management service efficiency, a "booster" of economic and social development enabled by blockchain technology, and a "supplier" of service products with blockchain technology as the core, Create a model of informatization "cloud project" in Shenzhen and contribute to the construction of Guangdong, Hong Kong and Macao Dawan district and the first demonstration area in the new era.

DPTech is co-founded by several senior European and American security experts, and a core security R&D team with international first-line talents is committed to improving the overall security, privacy and usability of the blockchain ecosystem. By publishing industry trend reports and real-time monitoring of ecological security risks, it provides customers with visual solutions that meet international advanced security technology standards, and strengthens network security monitoring, early warning and defense capabilities. After years of accumulation of blockchain experience, DPTech has been recognized by dozens of well-known exchanges around the world.
Email: service@dpanquan.com
cache
Processed in 0.004199 Second.